Surfing was once characterized by flaxen-haired Adonis-types carving up waves in California, Hawaii, or similarly sun-kissed exotics climes.

BOARD GAMES – A Guide to Surfing Ireland

Surfing was once characterized by flaxen-haired Adonis-types carving up waves in California, Hawaii, or similarly sun-kissed exotics climes. Had you suggested Ireland as a global surfing hotspot…well, that would have been attributed to suffering a few too many knocks to the head during wipeouts. But times have changed. Here’s our Surfers Guide to surfing Ireland with a campervan.

The Emerald Isle is now rightfully recognized as providing some of the best surfing waves to be found anywhere, a heady mix of breaks that are ideal for the absolute beginner and can challenge the most accomplished thrill-seeking professional.

It was way back in 1949 that a 14-year-old Joe Roddy took to the waters near Dundalk for the first time on a homemade board made from old tea chest. But it wasn’t until the swinging Sixties that surfing really began to establish itself, with pioneers like Kevin Cavey, Ian Hill, and Rosnowlagh’s Britton family leading the way.

Cavey first discovered surfing through a Readers Digest article and subsequent trips to Hawaii and California, plus taking a stand at the 1966 Irish Boat Show in Dublin’s RDS, led to the creation of Bray Island Surf Club.

Ian Hill, father of Portrush’s six-times Irish Surfing Champion, Andy Hill, first glimpsed some Australian lifeguards surfing in Bude, Cornwall, in September 1963. A year later whilst on holiday, Ian and his Malibu fibreglass board hit the waves off Castlerock, then Bundoran and Tullan.Ian eventually settled in Portrush, establishing one of the first surf shops in Ireland, the quintessential Troggs  (the County Antrim seaside town also boasts a second surf shop, Woodies).

In the early 60’s Mary Britton travelled to America with Bord Failte as part of a trade mission, returning with a surfboard that her four sons commandeered (only discovering in 1966 that you actually stood up on it). By the end of the decade surf clubs had been formed in Tramore, Lahinch, Cork, Portrush, and the aforementioned village of Rosnowlagh, with the Irish Surfing Association established in 1970 with 400 members.

Today the ISA can boast 2500 members, with an estimated 20,000 surfers regularly catching waves in Ireland. Visitors, including the great and good of the surfing world, have also experienced the huge and heavy surf off our coast, men like Mick Fanning, the three-times World Surfing Champion who earned notoriety in 2015 when he was attacked by a Great White Shark during the J-Bay Open competition in South Africa…

So where are Ireland’s surfing hotspots?

County Donegal’s Bundoran, nicknamed the ‘surfing capital of Ireland’, offers a diverse choice of beaches with varying swells and a town with a distinctly surfing vibe. Rossnowlagh is a 3km long Blue Flag beach that is perfect for beginners, with the Finn McCool Surf School and Hostel providing the perfect training base.

Sligo boasts Strandhill, Easkey, and Mullaghmore. The former is a fun surf village, the latter is without doubt one of the leading spots for surfing on the Wild Atlantic Way that Surf Magazine called a ‘must visit’ for travelling surfers looking the perfect wave. Mullaghmore attracts some of the best surfers in the world, lured by 15m waves and the big-wave spot known as Prowlers (only discovered as recently as 2010 and where New York surfer Kurt Rist caught a 55-foot wave a few years later).

Although Galway is not Ireland’s most celebrated surfing county, there are still some impressive swells to be found at the wonderfully named False Bay, situated north west of the Dunloughan shoreline.

Lahinch in County Clare has a heady mix of breaks, with Aileen’s close to the famous Cliffs of Moher a mystical wave spoken off in reverential tones.

County Cork has Inchydoney, a superb beginners beach; Wicklow’s Brittas Bay has established a new surf club; and County Kerry offers the under-rated Ballybunion, surrounded by rugged cliffs, and Inch, the beach where the movies Ryan’s Daughter and Far and Away were filmed.

The Causeway Coast has also been a surfing hot bed since the early days, with the waters off Portrush (East Strand and West), Castlerock, Portballintrae, The White Rocks, Benone Strand, Magilligan, and Portstewart Strand all pockmarked with wetsuit-clad warriors virtually all year round.

What has characterized the surfing community, from those early pioneers to the newbies of today, is a freedom of spirit. It’s why chasing the perfect wave in one of Causeway Campers vehicles is ideal.

With the ocean often setting the agenda, a camper van allows that freedom of movement to go where and when you want. And let’s be honest, if anyone saw you walking out of a hotel foyer with a surfboard under your arm…I mean come on!!! 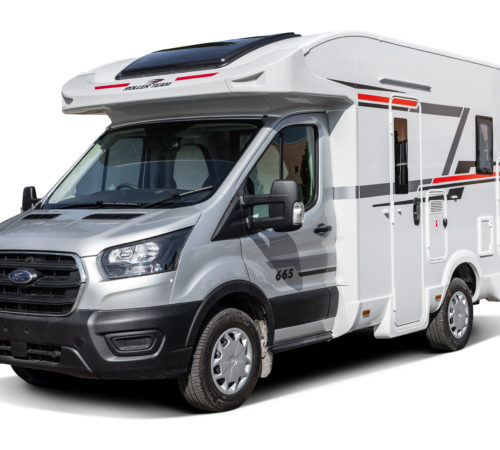 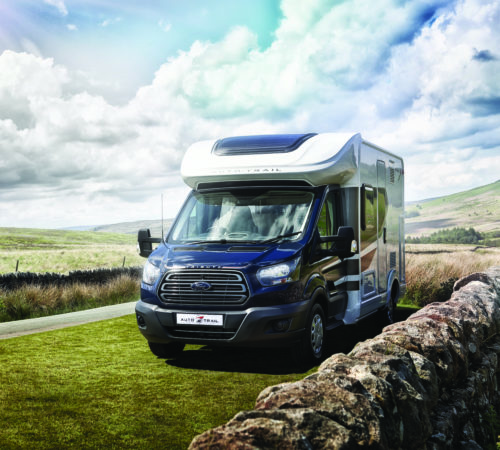 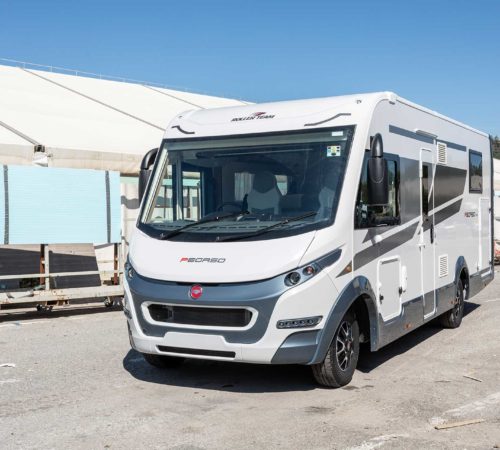