There is no better way to set your spirit free than to steer a path along the Wild Atlantic Way. We guarantee that the stresses and pressures of modern living will seem a million miles away as you immerse yourself in the Emerald Isle’s natural beauty, from epic cliffs and thundering surf, to secluded beaches and blanket bogs. Part Two of Causeway Campers’ Really Good Road Trips Wild Atlantic Way starts out in the East, leaving Dublin’s Fair City en route to the wonderful cities of Wexford, Waterford, and Cork, then skimming south west through The Ring of Kerry, Limerick on the River Shannon, and on to bohemian Galway.

The Wild Atlantic Way (Dublin to Dublin – via the Wicklow Mountains, Wexford, Waterford, Cork, The Ring of Kerry, and Galway)

Less than an hour’s drive from the hustle and bustle of Dublin (through the Wicklow Gap R756 or R115 from Dublin Hills South along the historic Military Road) sits the Wicklow Mountains National Park. One of six national parks in The Republic of Ireland and extending over much of the Wicklow Mountains(covering 50,000 acres), it boasts upland blanket bog, heath covered slopes, and narrow, winding roads. One of the most popular locations is Glendalough Valley with the ancient monastic settlement of the hermit priest, St Kevin.

From Wicklow follow the M11 to Wexford, founded by the Vikings around 800AD. Situated on the estuary of the River Slaney, movie buffs might want to stop off at the nearby Curracloe Beach, location for the opening scenes of Steven Spielberg’s World War II epic Saving Private Ryan. A further 60km south of Wexford is the oldest city in Ireland, Waterford. Once famed for shipbuilding, it is perhaps better known today for the crystal that bears its name. Although no longer in production, the Waterford Crystal Visitor Centre (situated in the city’s Viking Quarter) is certainly worth a visit.

A two-hour drive along the N25 will bring you to Cork, the third largest city on the island of Ireland and gateway to the Wild Atlantic Way. Boasting one of the world’s largest natural harbours, the ‘Rebel City’ is a fantastic place to re-charge the batteries, with the stunning architecture of St Mary’s and St Fin Barre’s Cathedrals, the Church Tower of Shandon, plus superb shopping along the re-modelled St Patrick’s Street. Don’t worry if you find the locals a mite difficult to understand. The lilting, high-pitched Cork accent is perhaps the most distinctive on the Emerald Isle.

A short distance from Cork city lie two places steeped in Ireland’s maritime history. The harbour at Cobh (pronounced Cove) was where an incredible 2.5m Irish men and women (from a total of over 6m) left the place of their birth 1848-1950. Forced to emigrate by the Great Famine and economic hardship, the statue of Annie Moore (the first person to be processed through New York’s Ellis Island emigration centre) is a prominent feature of Cobh Harbour (an identical statue stands in NYC). Cobh was also the last port of call for the ill-fated RMS Titanic. The picturesque seaside town ofKinsalehas its own links to maritime tragedy. It was just off the coast that the RMS Lusitania was torpedoed and sunk by a German U-boat during World War One with the loss of all 1,198 on board.

The Atlantic Ocean will now be your constant companion as you set sights on arguably the most beautiful area in all of Ireland, The Ring of Kerry. FromClonakilty (renowned for its vibrant nightlife and culture) you can sample the delights of the Iveragh Peninsula, on Ireland’s South West corner. Highlights include Sneem (famed for its relaxed way of life and nestled between mountains and wild, rugged coast), Waterville (paradise for hill walkers, cyclists, pony trekkers, and anglers),a further 27km along the N70, Valentia Island (where the first commercially viable Trans-Atlantic telegraph communication took place in 1866), and Skellig Michael (larger of the two Skellig islands situated seven miles off the coast where a Christian monastery was founded in the 6th century, and now a UNESCO World Heritage Site).

From Waterville you can hug the coast as you head for Tralee, or detour inland on the N72 to visit the scenically stunning Lakes of Killarney. Tralee is the county town of Kerry and famed for the annual Rose of Tralee Festival, inspired by the ballad of the same name. Some 60km west on the Dingle Peninsula is the seaside village of Dingle that gained worldwide notoriety thanks to Fungie, a bottle-nosed dolphin that has been interacting with humans in the coastal waters since 1983.

Passing through Ennis, then the city of Limerick on the banks of the River Shannon, will bring you to one of Ireland’s most popular natural tourist attractions. The magnificent Cliffs of Moher(County Clare) are located at the south western tip of theBurren region, these soaring cliffs rising more than 700 feet from the Atlantic Ocean below.

Next stop is the city of Galway on the River Corrib. More laid-back than a Woodstock hippy, the cafes perched along the winding lanes of the Latin Quarterare the perfect place to relax before the journey back to Dublin. Those with sufficient reserves to fit in one more sightseeing trip might also consider catching a ferry to the Gaelic speaking Aran Islands, sitting at the mouth of Galway Bay. From Galway to Dublin is a 200km drive on the M6, slicing across the middle of Ireland and passing through the largest town in the Midlands region, Athlone. 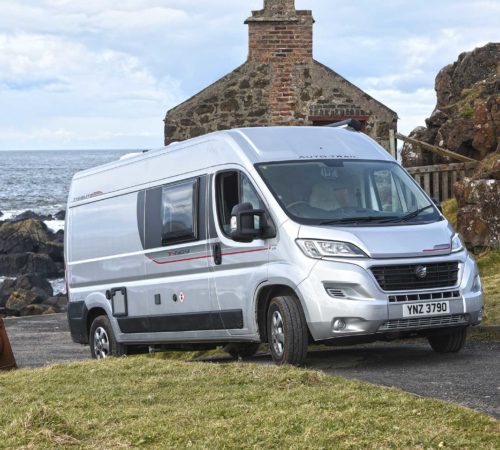 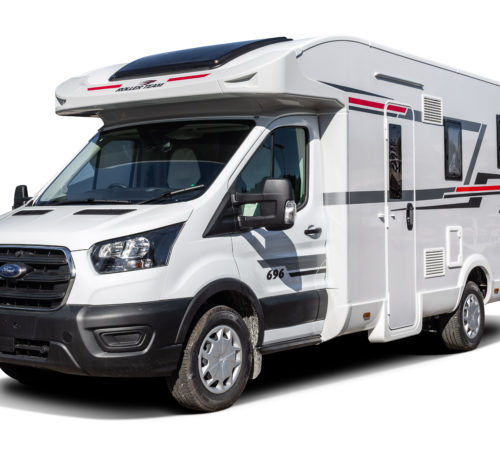